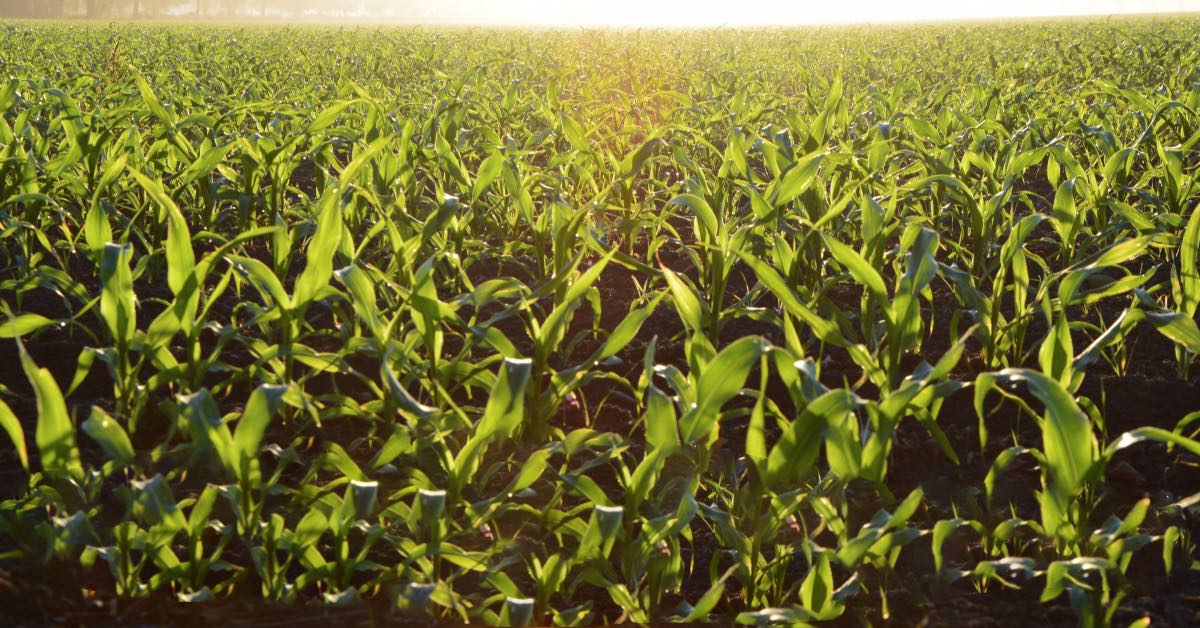 Thirty years have passed since the last great recession in agriculture, but signs of the next one continue to mount. Farmland prices that skyrocketed a few years ago have suffered a third consecutive annual decrease in the 7th Federal Reserve District. Grain prices also do not appear poised for a rebound. It is estimated that almost 2.4 billion bushels of corn will be in silos before the 2017 crop is planted. Soybean prices also face uncertainty about tariffs on China, which last year accounted for roughly 60% of our soybean exports. These downward forces are enough of a concern, but what will happen if interest rates tick up and Donald Trump’s protectionist rhetoric becomes policy?

Now is the time to review your agricultural loan documents. Here are six questions to address.

The bankruptcy trustee argued that the grant of a security interest in farm products was invalid as to the trustee because the security agreement only provided that it secured a debt evidenced by a “Note dated December 13, 2008” that did not exist. The Bank submitted the declaration of the loan officer who prepared the loan documents and personally closed the loan explaining that the discrepancy was a “clerical error.” The Court of Appeals found that bank errors do not bind the bankruptcy trustee and disallowed the Bank’s secured claim.

The Agricultural Security Agreement did not contain a cross-collateralization clause. Such a clause would have avoided this result. Make sure that all the blanks are completed and that your security agreement is not limited to just one promissory note.

It seems obvious that all parties granting a security interest must sign the security agreement. But do not guess as to who should sign. In the case of Illini Bank v. Clark (In re Snyder), 436 B.R. 81 (Bankr. C.D. Ill. 2010), a UCC lienholder’s rights were limited to only one-half of the crop proceeds because the lender failed to have the wife sign the security agreement and to file a UCC-1 Financing Statement against her. The lender failed to recognize that the spouse was a co-owner of the farm and therefore a partner in the farming operation and the crops being raised on the farm.

Strict compliance with the requirements of federal law is required under the Food Security Act of 1985 (the “FSA”). The failure to comply was fatal to a lender in the State Bank of Cherry v. CGB Enterprises, Inc., 2013 IL 113836. In the State Bank case the defendant grain elevator sold a farmer’s crops and paid the receipts directly to him even though it had actual knowledge of the plaintiff bank’s security interest in the crops.

The Supreme Court held that the plaintiff bank had no claim against the elevator for failure to protect its security interest because the Notices to Buyers of Farm Products which the bank sent to the elevator failed to strictly comply with the FSA. Specifically, the Notices failed to contain the required information of identifying the county in which the crops were located.

The 2001 amendments to Article 9 of the UCC eliminated the special priority for a purchase money security interest (PMSI) in crops. However, Article 9 continues to provide that a perfected PMSI in livestock has priority over a conflicting security interest in the same livestock. 810 ILCS 5/9-324(d). The UCC requires the following:

The effective date of a PMSI lien depends on the date the senior secured party with the prior filed lien receives the notification from the PMSI lender and the date the debtor receives possession of the livestock. Since PMSI lenders rarely send PMSI notices months in advance of the delivery of possession of livestock, it is very important to document the date that the priority lender actually receives the required notice. In the event a bankruptcy is filed or a conflict arises with the holder of the blanket security interest in livestock, these dates determine the priority of the PMSI lien.

Lone Hollow LLC sold the debtor weaner pigs on credit and took a PMSI in the pigs it sold. Lone Hollow perfected its security interest in the weaner pigs by filing a UCC-1 on June 9, 2009. At issue was whether the security interest was perfected as to the sale of pigs to the debtor on June 10th and 12th. At 6:34 p.m. on June 9th, Lone Hollow sent an e-mail to an officer of the bank via its website that stated in its entirety:

Scott — Wayne Peugh gave me your contact information with regard to Purchase Money Security Interest for pigs delivered from Lone Hollow.

On June 12, 2009, Lone Hollow sent a letter bearing the heading “NOTICE OF PURCHASE MONEY SECURITY INTEREST.” There was no evidence as to the date or time this notice was delivered to the bank or when the debtor actually received the pigs sold on June 10th or 12th.

Traditionally, PMSI suppliers sent their notices by certified or registered mail and retained the receipt or return card as evidence of the receipt of the notice in the event a conflict subsequently arises. This remains the best practice. However, because this is the 21st century, PMSI suppliers can send their notices by e-mail. This is acceptable provided the e-mail contains all of the information required by the UCC and, the PMSI lender obtains electronic confirmation of when the notice was received.