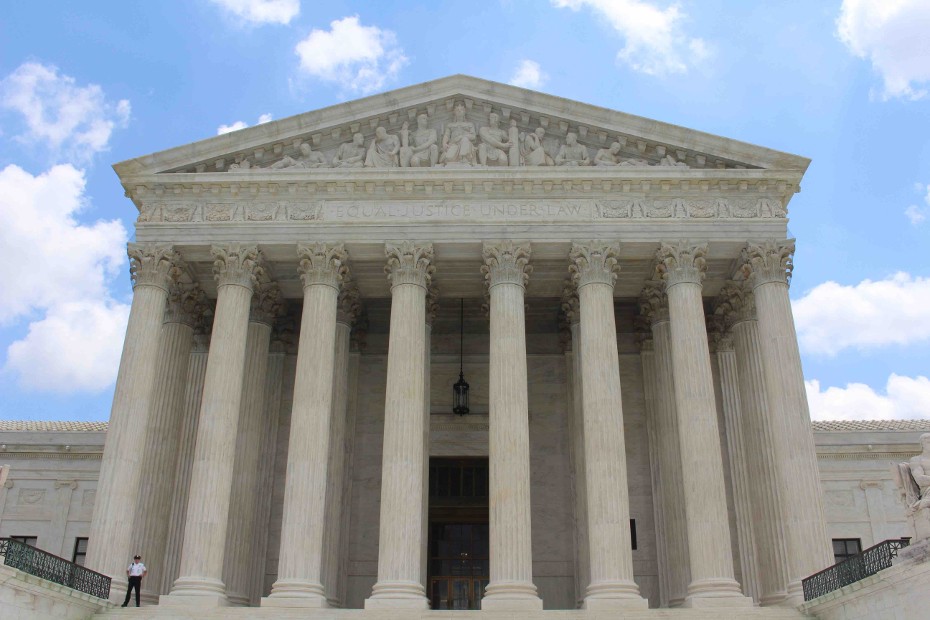 Tax law stresses the doctrine of “substance over form.”  See Frank Lyon Co. V. United States, 435 U.S. 561 (1978).  When applying this doctrine, the Supreme Court looked to the “objective economic realities of a transaction” because tax courts “are concerned with substance and realities.”  Id. at 573.

According to the Controlled Substances Act (CSA), “it shall be unlawful for any person knowingly or intentionally… to manufacture, distribute, or dispense, or possess with intent to manufacture, distribute, or dispense, a controlled substance.” 21 U.S.C. 841(a)(1).  Marijuana is a controlled substance included in the most dangerous classification, schedule I. 21 U.S.C. 812(c)(c)(10).

In 1982, Congress passed Section 280E of the Internal Revenue Code (IRC) that prohibits deducting the cost of carrying on trafficking in schedule I substances “which is prohibited by Federal law or the law of any State in which such trade or business is conducted”. 26 USC 280E.

Since IRC 280E’s passage, over half the states changed their laws to permit medical marijuana. Congress took action to permit the states to regulate marijuana according to their own laws without federal government interference.  Starting with the 2015 budget, Congress prohibited all enforcement by the Department of Justice (DOJ) for states with medical marijuana programs.

Specifically, none of the federal funds in the 2015 and 2016 budgets are available for DOJ “to prevent any of them [medical marijuana states and territories] from implementing their own laws that authorize the use, distribution, possession, or cultivation of medical marijuana.”  (Section 542). Consolidated Appropriations Act, 2016, Pub. L. No. 114-113, § 542, 129 Stat. 2242, 2332-33 (2015).  The application of IRC 280E to medical marijuana businesses since enactment of Section 542 is the billion dollar question in the medical marijuana market.

While the CSA provides that it is unlawful to have marijuana, Section 542 of the budget prohibits enforcement of the law.  Substantively, for the 2015 and 2016 tax years, the “objective economic realities of a transaction” for the sale of medical marijuana is one free from risk of DOJ interference.  Since tax courts “are concerned with substance and realities,” then IRC 280E should not apply because the sale of medical marijuana is not prohibited by federal law.  A medical marijuana business has a defense against the federal law, and that same defense should apply to IRC 280E.