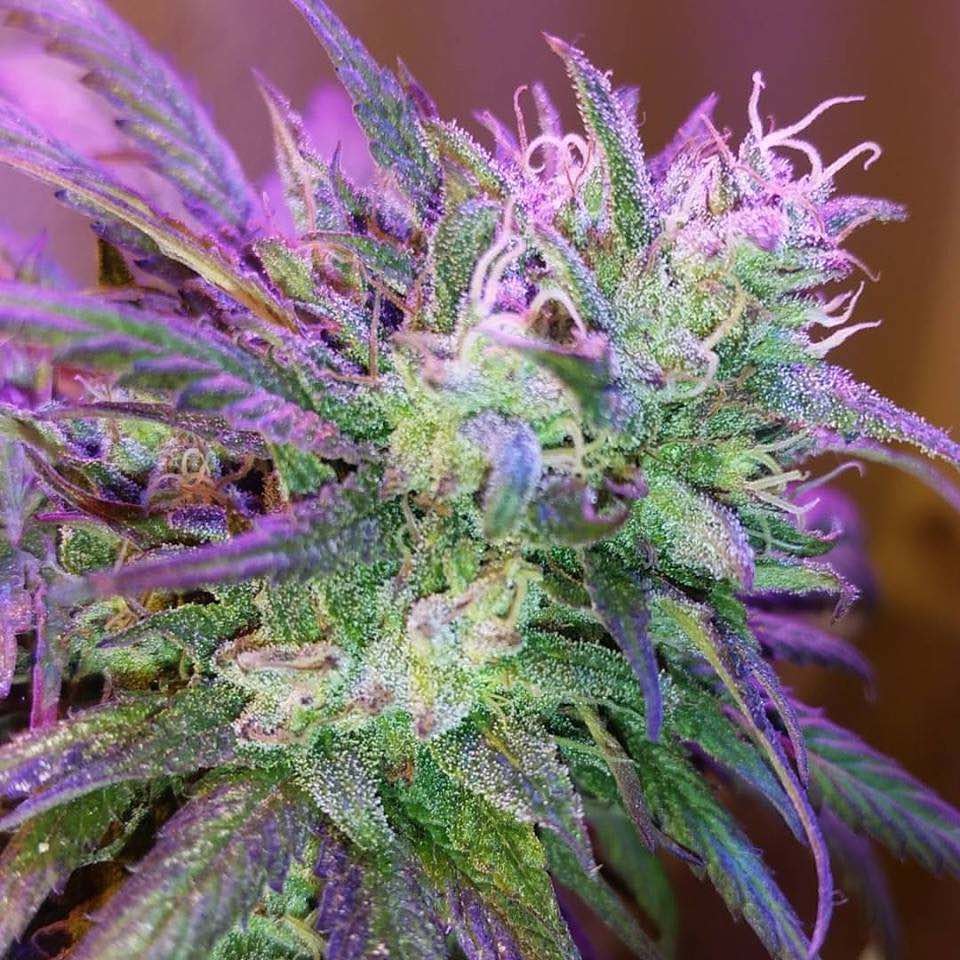 Laws exist as statutes, which are carried into effect by regulations, and enforced by an executive agency.  This article raises an interesting legal question whose determination is worth billions of dollars: what is the effect of defunding a law?  The law remains on the books, but no money is allocated for its enforcement.  Is there a law?  A law is only good if it can be applied and enforced.  Without that ability the law is not worth the paper that it is written on.  This exact fact pattern currently exists in the conflicting federal marijuana laws.

The Controlled Substances Act (CSA) expressly prohibits possession and commerce in marijuana. 21 U.S.C. §§ 841(a)(1), 846.  All marijuana is prohibited, no exceptions.  However, a different law that authorizes federal funds to the Department of Justice contains an exception to the prohibition of marijuana pursuant to the CSA.

Section 542 of the budget provides a carve out to the states that have passed medical marijuana laws.  Section 542 is as follows:

None of the funds made available in this Act to the Department of Justice may be used, with respect to the States of Alabama, Alaska, Arizona, California, Colorado, Connecticut, Delaware, District of Columbia, Florida, Hawaii, Illinois, Iowa, Kentucky, Maine, Maryland, Massachusetts, Michigan, Minnesota, Mississippi, Missouri, Montana, Nevada, New Hampshire, New Jersey, New Mexico, Oregon, Rhode Island, South Carolina, Tennessee, Utah, Vermont, Washington, and Wisconsin, Guam and Puerto Rico, to prevent any of them from implementing their own laws that authorize the use, distribution, possession, or cultivation of medical marijuana.

IRC 280E arose after a brazen drug dealer deducted the cost of drugs he sold and the Tax Court allowed it.  See Jeffery Edmondson v. Commissioner, T.C.Memo. 1981-623. On the heels of that case, Congress introduced IRC 280E with the stated purpose of disallowing deductions and credits for the amounts paid or incurred in the illegal trafficking of drugs in the CSA.

The trap has been set to answer the question posed at the beginning of this article: if a law is on the books, but has no funds allocated to its enforcement, is it a law?  Is a state law compliant medical marijuana business prohibited by federal law?  No. The federal law explicitly halts all enforcement of the marijuana laws that “prevent any of them [states and territories] from implementing their own laws that authorize the use, distribution, possession, or cultivation of medical marijuana.”

It bears noting that no IRS memo has been issued since Congress passed Section 542 the first time in the 2015 budget.  A challenge to the construction of IRC 280E in the light of Section 542’s authorization for states to implement their own laws regarding medical marijuana is the billion dollar question in the medical cannabis industry.  The purpose of IRC 280E was to stop illegal drug traffickers from deducting the costs of drugs.  Medical marijuana did not exist in the early 1980's when Congress codified IRC 280E.