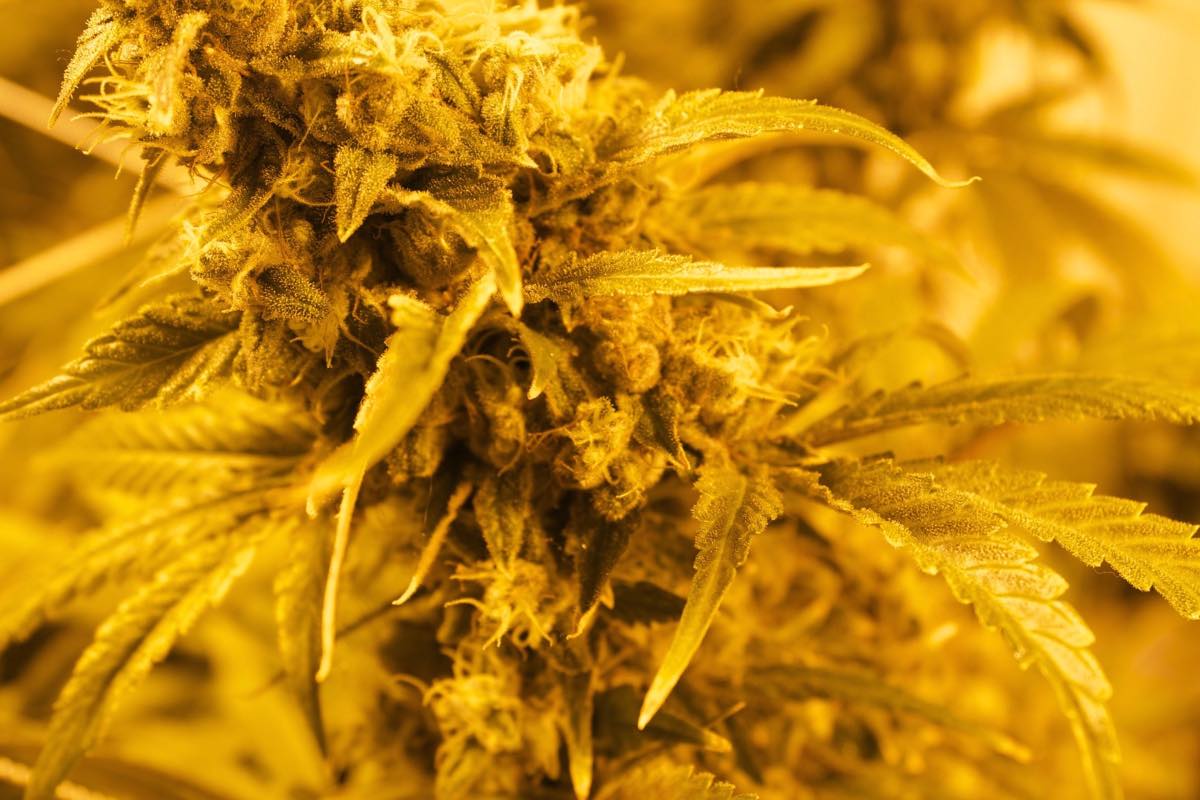 An unfunded mandate is not worth the paper it is written on.  Any unlawful act must be prohibited by some enforcement agency, or else there is no practical prohibition at all.  Since 2015, the federal budget has reduced medical marijuana to an unfunded mandate because it expressly defunds the Department of Justice (DOJ) from enforcing the federal ban on all marijuana as to state-law compliant medical marijuana businesses.

When Trump won the presidency and appointed Jeff Sessions to head the DOJ, many people - myself included - believed that the days of the unfunded mandate for medical marijuana were numbered.  However, with the budget deal reached in Congress and announced on May 1, 2017, no federal funds exist to stop states from developing their own rules and regulations for medical marijuana.  The text is the very same as the last budget, but it has moved to Section 537.  It provides:

SEC. 537. None of the funds made available in this 22 Act to the Department of Justice may be used, with respect to any of the States of Alabama, Alaska, Arkansas, Arizona, California, Colorado, Connecticut, Delaware, Florida, Georgia, Hawaii, Illinois, Iowa, Kentucky, Louisiana, Maine, Maryland, Massachusetts, Michigan, Minnesota, Mississippi, Missouri, Montana, Nevada, New Hampshire, New Jersey, New Mexico, New York, North Carolina, Ohio, Oklahoma, Oregon, Pennsylvania, Rhode  Island, South Carolina, Tennessee, Texas, Utah, Vermont, Virginia, Washington, West Virginia, Wisconsin, and Wyoming, or with respect to the District of Columbia, Guam, or Puerto Rico, to prevent any of them from implementing their own laws that authorize the use, distribution, possession, or cultivation of medical marijuana.

This means that even on a federal level there is a conflict of law.  For adult use marijuana in Colorado, for example, the DOJ has funds available to enforce the Controlled Substances Act (CSA) that states all marijuana is unlawful.  For a medical marijuana patient in Colorado, on the other hand, the DOJ cannot take any action to interfere with the state law.

Medical marijuana businesses that comply with state law have a legal defense against any DOJ action to stop them.

The legal ramifications of defunding the federal ban on medical marijuana have not been fully understood.  A provision of the Internal Revenue Code (IRC) essentially double taxes all marijuana businesses.  Section 280E of the IRC provides that a business may not deduct the costs of carrying on the business of trafficking in schedule I substances “which is prohibited by Federal law or the law of any State in which such trade or business is conducted”. 26 USC 280E.   Please note that Congress provided that marijuana is 'unlawful' under the CSA.  Whereas the tax code uses the verb 'prohibit,' meaning the enforcement of the ban on the unlawful substances.