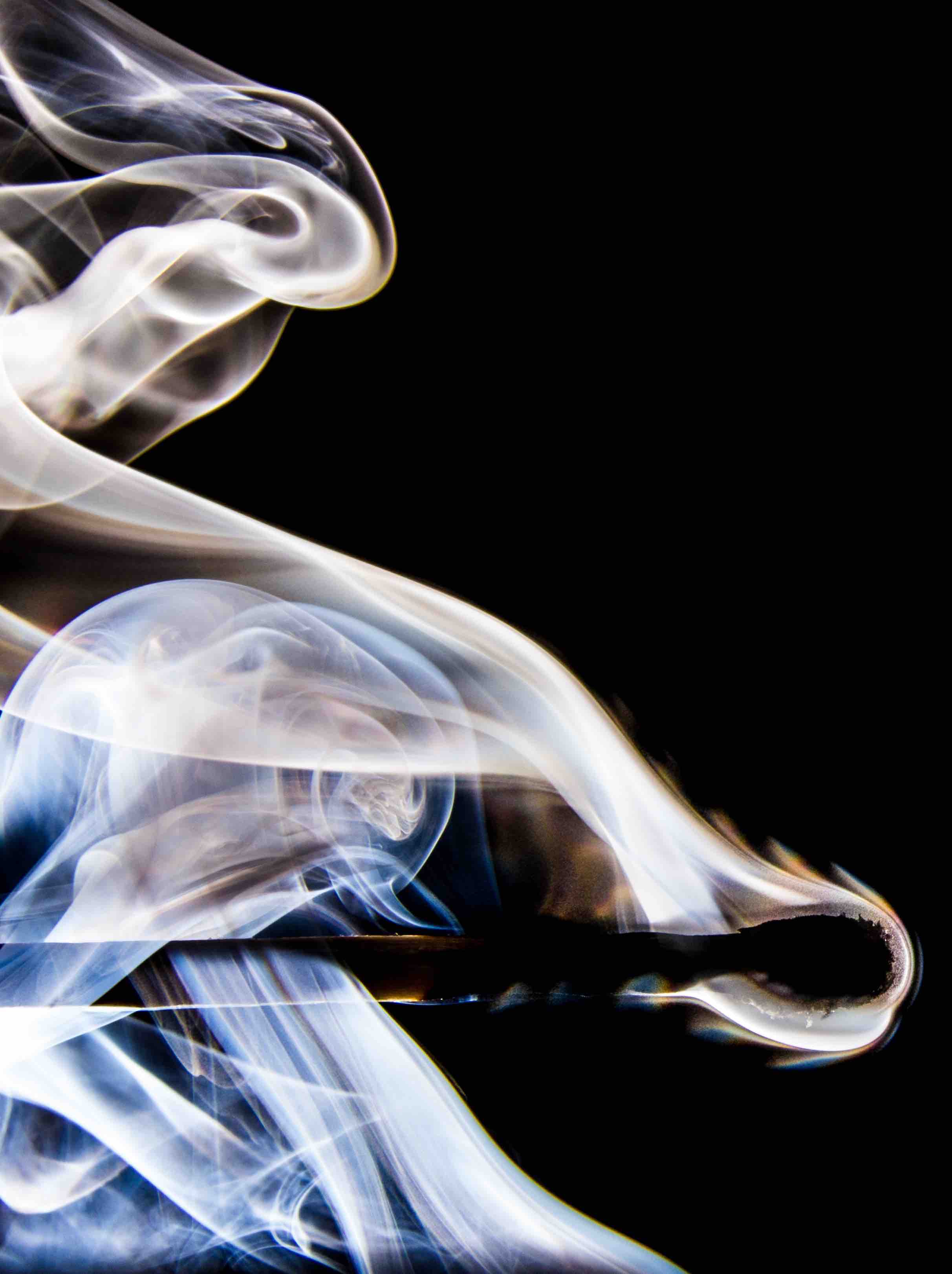 Attorneys advising medical marijuana businesses can breathe a sigh of relief.  The convoluted field of opposing state and federal laws just had a very large wrinkle ironed out.

On August 16, 2016, the 9th Circuit Court of Appeals handed down an opinion that effectively legalized medical marijuana operations in any state, or territory that permits it by their own laws.  The case of United States v. McIntosh disposed of ten interlocutory appeals for defendants indicted for violation of the Controlled Substances Act.

Since 2015, Congress has prohibited the DOJ from using any funds “to prevent Medical Marijuana States from implementing their own laws that authorize the use, distribution, possession, or cultivation of medical marijuana.”  Consolidated Appropriations Act, 2016, Pub. L. No. 114-113, § 542, 129 Stat. 2242, 2332–33 (2015) (“Section 542”). The term “Medical Marijuana States” has been updated to include the states that have recently legalized medical marijuana, and territories like Puerto Rico and the nation’s capitol.

In crafting Section 542, Congress used its exclusive power under the Constitution’s Appropriations Clause to prevent any federal money from being spent to enforce its own marijuana laws.  See U.S. Const. art. I, § 9, cl. 7 (“No Money shall be drawn from the Treasury, but in Consequence of Appropriations made by Law . . . .”).  Section 542 entirely short circuits the CSA, at least when it comes to businesses in compliance with their state medical marijuana laws.