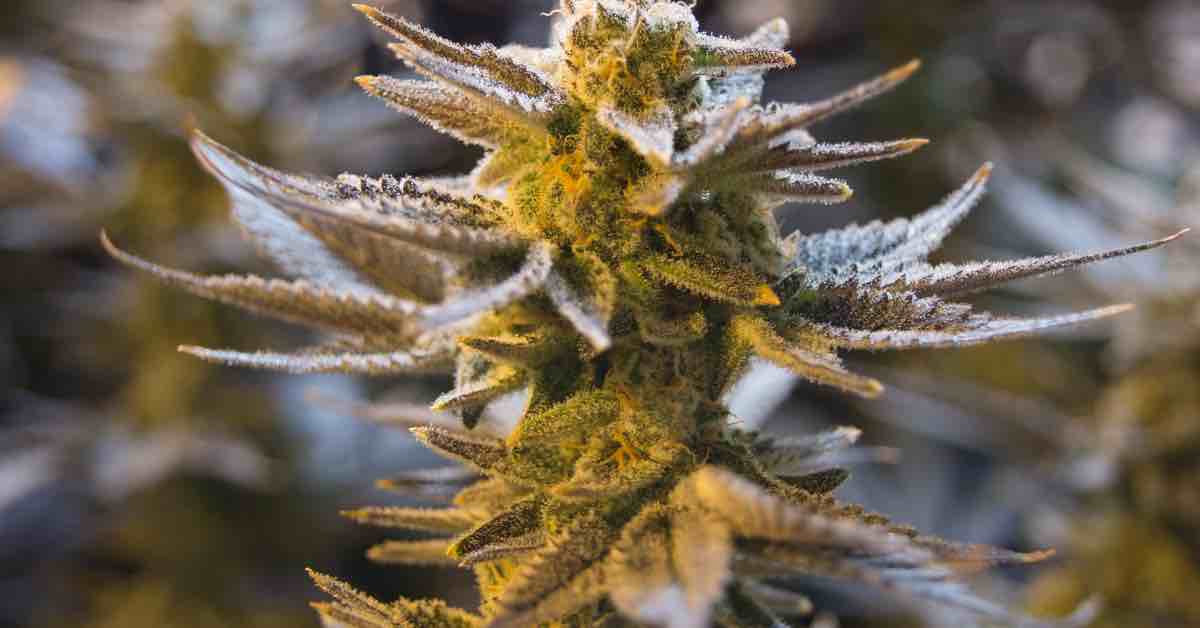 United States Attorney General Jefferson Beauregard Sessions III stepped up to the plate and delivered on his previous efforts to contain the growing marijuana industry.  As a result of the January 4, 2018 “Sessions Memo,” the most legitimate cash-only industry in the USA faces greater uncertainty.  Mr. Sessions has publicly stated that “good people do not smoke marijuana,” and his Memo interprets federal statutes to mean that “marijuana activity is a serious crime.”  This purportedly serious crime resulted in a multibillion dollar industry under the Obama Administration.

In the years since the 2009 Ogden Memo, the Department of Treasury allowed medical marijuana, and even adult use of cannabis, to continue to gain legitimacy through state regulation. The Obama Administration prioritized federal marijuana law enforcement efforts through the Ogden and Cole Memos, which provided stability to the cannabis industry over the years.  The Sessions Memo upends much of that stability and leaves only prosecutorial discretion in its place.

The Department of Treasury provided additional guidance in February of 2014, when its Financial Crimes Enforcement Network (“FinCEN”) advised financial institutions that wanted to allow marijuana businesses to access financial services.  Data provided by Treasury in 2017 in its Marijuana Banking Update indicated 400 depository institutions actively bank marijuana businesses.  Does the Sessions Memo pull the rug out from these companies and their thousands of account holders?

FinCEN data has tracked over 39,651 marijuana related suspicious activity reports (SARs) as of September 30, 2017.  This is up over 10,000 since the numbers FinCEN released in March, 2017, which in theory means that since the January, 2018 legalization of recreational marijuana sales in California, there could be as many as 40,000 marijuana business bank accounts in America.  However, the FinCEN Guidance operations may have also been terminated by the Sessions Memo due to its express rescinding of the Cole Memo.

A marijuana termination SAR must be filed by a bank providing services to a marijuana business that operates outside the defined scope of the Cole Memo.  The Cole Memo no longer exists.  When a contract is rescinded it becomes null and the parties to it go back to how they were before it existed.  The FinCEN guidance is referencing a nullity, which may be like dividing the number one by zero. While glib, it may be wholly appropriate the Apple has released a mindblown emoji by the time of this blog.

Should the 400 banks providing services to marijuana related businesses kick all their marijuana customers out?  Is that the legal effect of the Sessions Memo?  Maybe, or maybe the FinCEN Guidance must be read literally. The Cole Memo provided red flags, perhaps those red flag still govern the Marijuana Termination SAR.