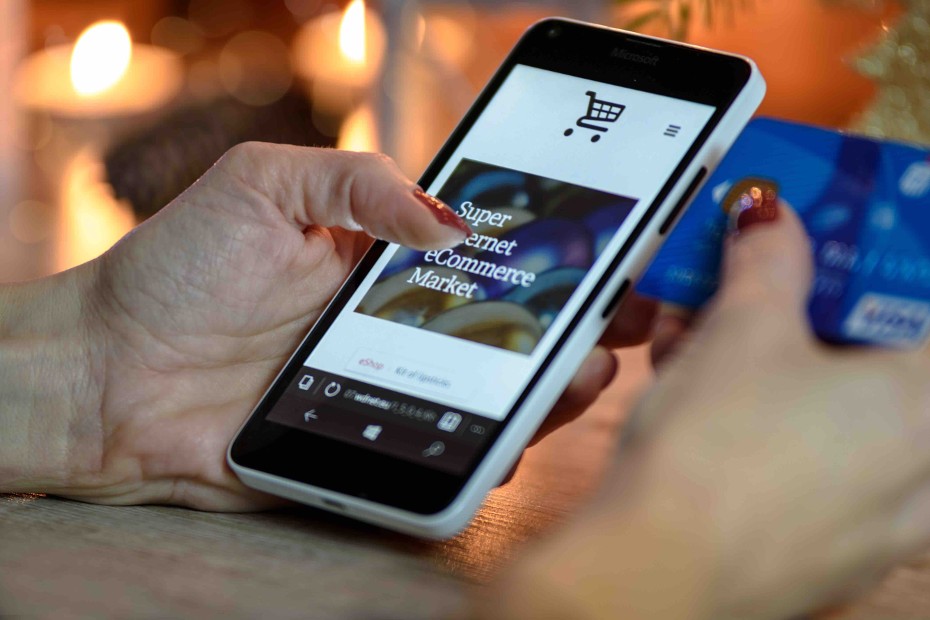 On June 21, 2018, the United States Supreme Court issued a landmark ruling in the South Dakota v. Wayfair, Inc. case. The Court held that physical presence in a state is no longer needed to establish sales and use tax nexus in that state.

It is important to note that the Court issued its Quill ruling in 1992, prior to the growth of Internet sales and online retailers such as Amazon. In that case, Quill Corporation (a Delaware corporation) did not have physical presence in North Dakota, but sold stationary and office equipment to North Dakota customers, using catalogs, flyers, advertisements, and telephone calls.  The Court, citing National Bellas Hess, Inc. v. Department of Revenue of Illinois (a 1967 decision), held that a business whose only contacts with the taxing state are by mail or by common carrier lacks the “substantial nexus” required under the Dormant Commerce Clause.

As Internet activity grew and online sales became more prevalent, many states began pushing anti-Quill legislation, designed to levy sales and use tax on online retailers with no physical presence in the state. These bills established the concept of “economic nexus”, whereby the state may impose tax on businesses that have economic activity in the state, rather than physical presence.

South Dakota was one such state that enacted legislation establishing economic nexus. Pursuant to the statute, an out-of-state retailer would have nexus with the state if it made more than $100,000 of taxable sales of property or services into the state or made taxable sales into South Dakota in 200 or more transactions.

Wayfair Inc., as well as two other internet retailers, challenged South Dakota’s law, claiming that it ran counter to the Court’s decision in Quill. However, proponents of the law argued that requiring physical presence allows large online retailers to escape taxation to the detriment of local brick-and-mortar stores. The Court, in a 5-4 decision, ruled against Wayfair Inc., stating that the physical presence standard was a “judicially created tax shelter” and put retailers with physical presence at a distinct disadvantage to large, online retailers. The Court held that Quill’s physical presence standard was “unsound and incorrect”. Further, the Court indicated that the appropriate test is found in the Complete Auto Transit, Inc. v. Brady decision that simply requires the tax apply to an activity with a substantial nexus with the taxing state.

The Wayfair decision will have wide-ranging implications for states, retailers, and consumers. States that already have economic nexus laws on the books will continue to enforce those laws. Other states will likely scramble to enact economic nexus laws to take advantage of the Court’s ruling. It has been estimated that the elimination of the physical presence standard could generate up to $25 billion per year in revenue for states. While much of this will likely result in a transfer of additional cost to consumers, the compliance and associated penalties and interest for failure to comply will create additional cost and burden to businesses and business owners with multi-state sales activities.

Online retailers (large and small) will now have the burden of complying with almost 10,000 different tax jurisdictions within the 45 states that currently impose sales tax. As the sales and use tax laws vary greatly, this can be a monumental task. Further, it will put smaller, online retailers at a massive disadvantage with large online retailers that can absorb the extra compliance costs, as well as more local, brick-and-mortar retailers that must only comply with generally one or only a few  state sales and use tax laws.

Two of the more concerning questions after the Wayfair decision relate to the retroactive application of the economic nexus laws, as well as the implications of the decision to other taxes, such as corporate income taxes.  With respect to the former, the South Dakota statute does not have a retroactive component, so the Court did not directly address this issue. However, other states that do not offer statutory protection against retroactive application could potentially require retailers to collect and pay sales tax for up to the prior 10 years. With regard to income tax nexus, while the Wayfair case only dealt with sales and use tax, it is plausible that states looking for new revenue streams could enact legislation or policies to eliminate the physical presence standard and open the door to new  income tax nexus exposure for taxpayers.

Please call any one of our experienced Howard & Howard Tax Attorneys for assistance in navigating these and other multi-state tax matters including VDAs (voluntary disclosure agreements) and other settlement options to minimize your company’s taxes or tax exposure.