Applicant's Obesity Not Protected By ADA 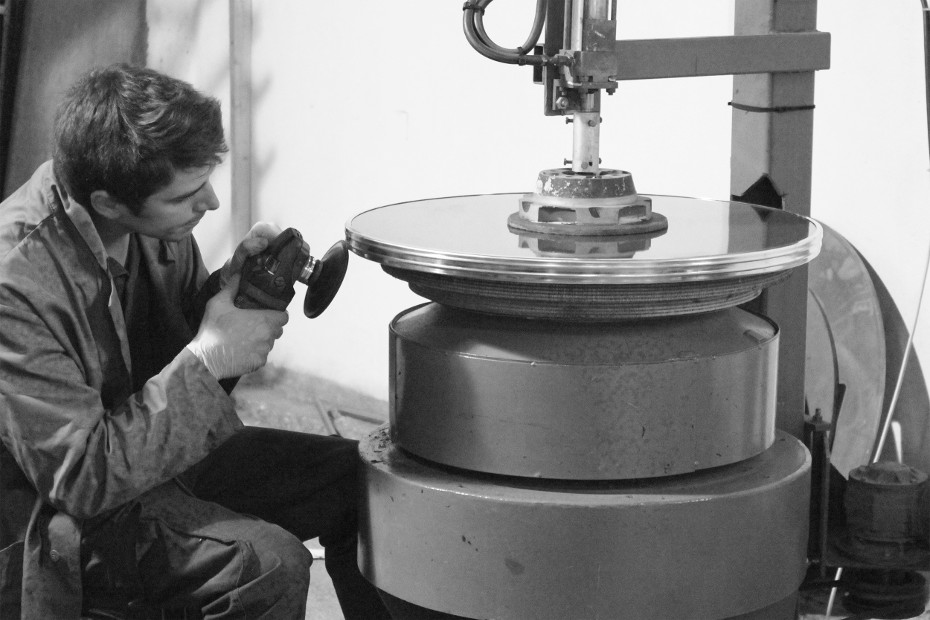 Melvin Morriss applied for a machinist position with BNSF in March 2011 and was given a conditional offer of employment.  Because the position was safety sensitive, the offer was contingent on a satisfactory medical review.

BNSF doctors conducted two physical examinations of Morriss: at one, Morriss had a body mass index (BMI) of 40.9; at the other, he had a BMI of 40.4. BNSF’s policy was not to hire a new applicant for a safety-sensitive position if his BMI equaled or exceeded 40. BNSF revoked its offer of employment.

Morriss filed suit alleging that BNSF discriminated against him based on his obesity.

The district court found that Morriss failed to provide any evidence to support his claim that his obesity was an actual disability under the ADA.  The court also granted BNSF summary judgment on Morriss’s claim that the company regarded him as having a disability.

The question on appeal was when obesity qualifies as a disability under the ADA.

Morriss contended that the definition of physical impairment could not be read in isolation and had to be considered in light of EEOC interpretive guidance, which states:

It is important to distinguish between conditions that are impairments and physical, psychological, environmental, cultural, and economic characteristics that are not impairments. The definition of the term “impairment” does not include physical characteristics such as eye color, hair color, left-handedness, or height, weight, or muscle tone that are within “normal” range and are not the result of a physiological disorder. The definition, likewise, does not include characteristic predisposition to illness or disease. Other conditions, such as pregnancy, that are not the result of a physiological disorder are also not impairments.

Because the Americans with Disabilities Amendments Act did not alter that definition, pre-ADAAA case law holding that obesity qualifies as a physical impairment only if it results from an underlying physiological disorder or condition remained relevant and persuasive.

According to the court, this Compliance Manual pronouncement directly contradicted the plain language of the Act, as well as the EEOC’s own regulations and interpretive guidance, which all define “physical impairment” to require an underlying physiological disorder or condition.

The court concluded that for obesity, even morbid obesity, to be considered a physical impairment, it must result from an underlying physiological disorder or condition.

The court also rejected Morriss’s argument that BNSF discriminated against him because it perceived him has having a physical impairment. Morriss argued that BNSF refused to hire him because it considered his obesity to present an unacceptably high risk that he would develop certain medical conditions in the future, and that BNSF therefore perceived him as having a current physical impairment.

Thus, it was undisputed that Morriss was denied employment not because of any then current health risk identified by BNSF, but because BNSF believed by having a BMI of 40, Morriss would or could develop such health risks in the future.