“I advise people on intellectual property matters and guide them through litigation when necessary.”

Jake's core practice area is intellectual property litigation, with approximately 30 years of experience in patent, trademark, copyright, and software cases. He has acted as lead counsel for some of the largest corporations in the world, for individuals, and for clients of all sizes in between.

Additionally, Jake has been a professor of Trademark Law and Unfair Competition at the University of Detroit Mercy Law School since 2008. He has also written several books and articles on intellectual property topics, and has lobbied Congress on behalf of clients for patent law reform. Jake has also served in leadership roles within the State Bar of Michigan IP Section, and the Michigan IP Inn of Court.

When ideas translate into products, processes, art, or authorship, we help clients protect their innovations and commercialize their work.

Just Cause: Intellectual Property Attorney Does Battle with Patent Trolls

Shinola Case Begs Question: What Is 'American Made'?

“For decades, I've been affiliated with and supported the Cranbrook Community, including the schools, grounds, and museums.”

I am also active at the Detroit Institute of Arts along with my wife, Rebecca, who has served on several councils and boards over the years. 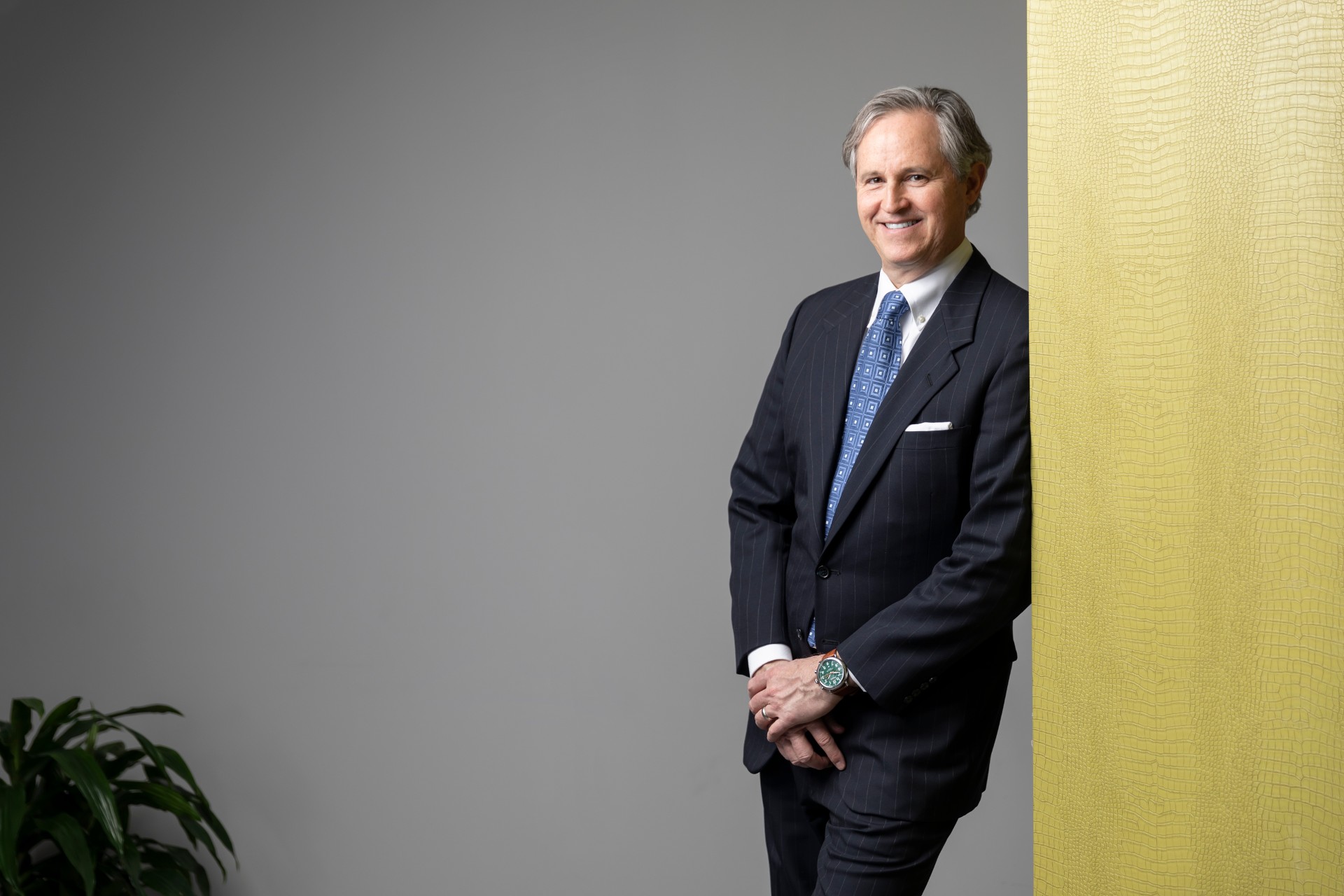