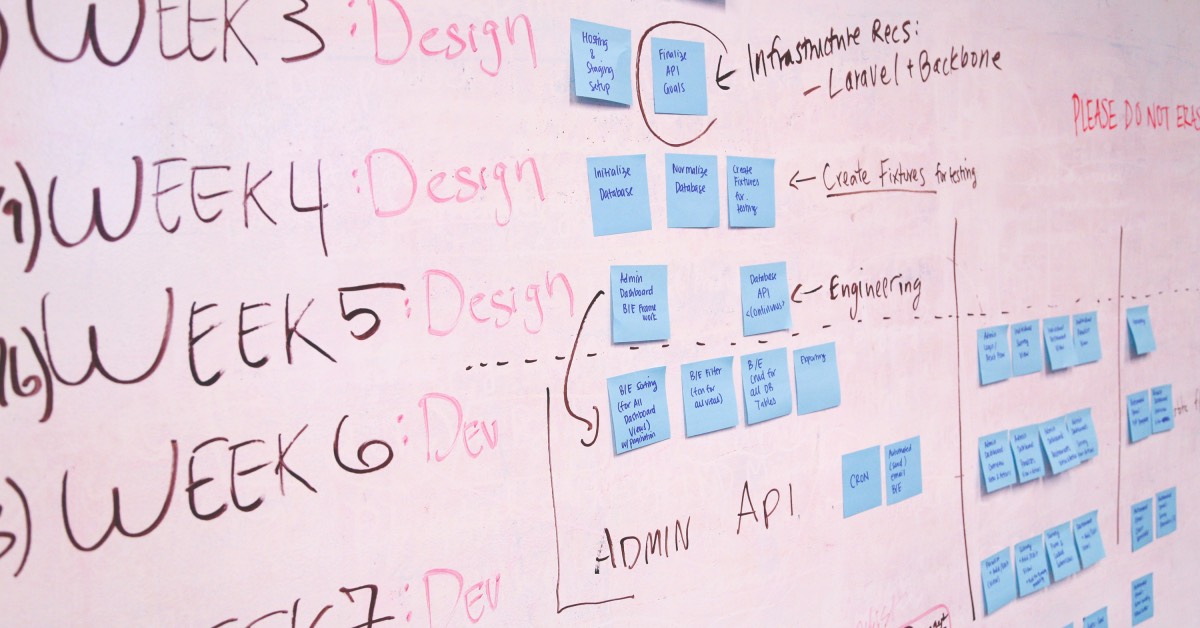 A Startup Visa may be just the thing for Silicon Valley. Actually, startups have sprouted from coast to coast in the United States. A startup visa enables these young companies to have the world's best and brightest on their team. Everyone knows that the team is the most important factor contributing to a startup's success. Having an immigrant on the team can lead to huge successes.

Innovative foreign-born entrepreneurs are super important to the U.S. economy. Immigrants founded roughly one in four STEM startups between 2006 and 2012. In June of 2013 publicly traded immigrant founded companies had a combined market cap of over $900 billion dollars. The stock market is over 30% higher now than in June of 2013, so the immigrant founded businesses are worth over $1 trillion dollars today.

According to data released by the Department of Homeland Security's (DHS) U.S. Citizenship and Immigration Services (USCIS), only 2,940 entrepreneurs will qualify for startup visas each year. That number pales in comparison to the 85,000 annual H-1B visas. USCIS published its final rule for startup visas, also called entrepreneur visas, on January 17, 2017. DHS issued the visas under its discretionary parole authority to enhance entrepreneurship, innovation and job creation in the United States.

The startup visa provides a temporary stay of thirty months, with possible extension of another 30 months. This is one year less than the H-1B visa, which lasts up to six years. Facebook did not go public until eight years after it was founded. Snapchat only took five years. And these are a bad example of a startup because of how wildly successful they have been from the start. Most of these visa holders may be forced to return home before their startup can really take off.

The startup visa makes a number of assumptions as well.

The applicant must prove that the startup the foreign entrepreneur owns has a substantial potential for rapid growth and job creation. The vast majority of startups do the exact opposite. Amazon employs many people, but they grew their base by taking retail jobs from other companies. Uber employees many drivers, which took market share from taxicabs. Both these companies are working toward more automation.

Price Waterhouse Cooper estimates that by the 2030s upward of 40% of American workers may lose their jobs to robots. What if the startup made these robots? Would it qualify for the startup visa? Probably not because to get the visa the applicant must prove that his or her stay will provide a significant public benefit to the U.S. The applicant must also prove that the startup has received a significant investment of capital from qualified U.S. investors with established records of success. So this hypothetical robot startup would attract a lot of capital because of its ability to disrupt almost 40% of the workforce, but run smack into the problem of being a significant detriment to the U.S workforce.

Meanwhile, the robot startup could have structured its corporate governance to provide for the founder to be an employee, then entered three H-1B visa applications for the founder for the various roles that he played at the company into the H-1B lottery that has approximately 33% chance of getting the work visa. The company incurs three application fees of approximately $1,200 instead of just one fee for the startup visa. However, the company may save on attorney fees because H-1B applications do not require the hoops that the startup visa does. The startup benefits with an extra year of having the founder legally work in the United States, plus dual intent so founder can pursue the permanent residence process.