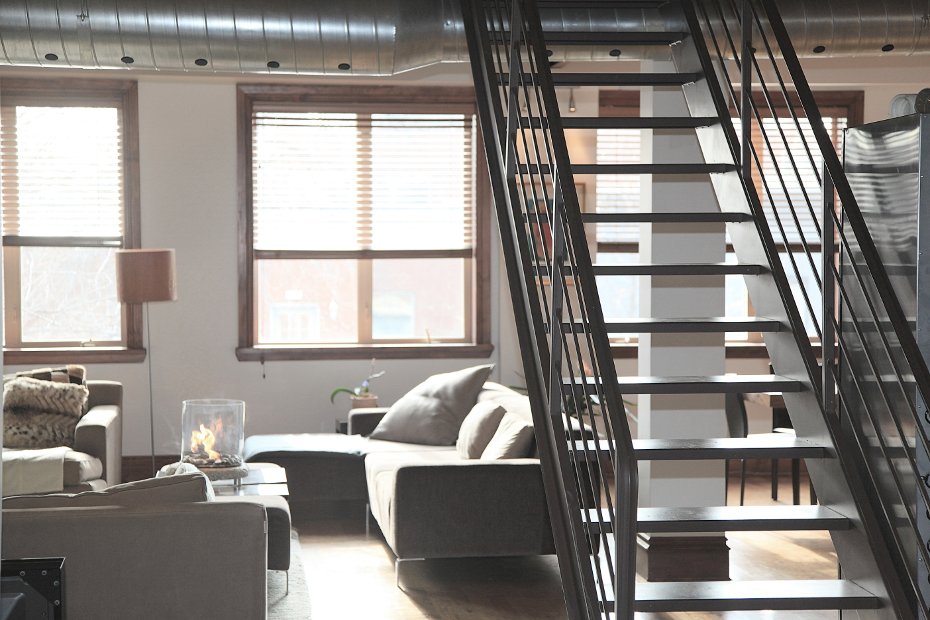 If Superman were a real estate lender, a “super-priority” HOA lien would be as “super” as a gift basket of Kryptonite.  Conversely, for homeowner associations (HOAs), these liens can be a gold mine, giving them a windfall that would make Lex Luthor blush.  Under the right circumstances, a Nevada HOA could foreclose on a $500 lien and take title to a $5 million home—free and clear of all interests, including previously-recorded deeds of trust, mortgages, and liens.

In a 2015 statutory amendment, the Nevada Legislature reduced the possibility of HOAs reaping that windfall, shifting the balance in favor of lenders and, to a lesser extent, homeowners.

What Is a Super-priority HOA Lien?

In Nevada, if a homeowner doesn’t pay his/her HOA dues, the HOA has a statutory property lien.  (NRS 116.3116.)  If the account remains delinquent, the HOA can foreclose on that lien and take title.

The key legal question is whether the HOA’s lien is superior or subordinate to other property liens, including the deed of trust held by the homeowner’s lender.  In 2014, the Nevada Supreme Court issued a momentous (but little-noticed) answer to that question.  For statutory reasons, part of the HOA lien has “super-priority” status, trumping all previously-recorded liens.  SFR Investments Pool 1 v. U.S. Bank, 334 P.3d 408 (Nev. 2014) (en banc). Specifically, NRS 116.3116(2) grants the HOA “true lien priority,” not merely “payment priority,” equivalent to nine months of HOA assessments.

As a result, an HOA foreclosure may eliminate all deeds of trusts and other liens.  The HOA’s windfall can be extreme.  As one investor said in the press, “This is one of the greatest returns in real estate that I’ve ever seen.”

Some debate whether federal law would allow such windfalls in the vast majority of cases.  The federal government has hinted that if the relevant bank loan is a federally-backed “Fannie” or “Freddie” loan, it cannot be wiped out.

SFR set off bank alarms.  If a lender cannot stop an HOA foreclosure, it will lose its security.  That is particularly costly in the hypothetical above, where the bank’s deed of trust secures a $5 million loan, and the HOA’s super-priority lien covers $500.  The loan would become unsecured and if the homeowner files a Chapter 7 bankruptcy, the entire debt may be discharged.

The Nevada Legislature amended the laws to shift the balance among HOAs, lenders and homeowners.  The laws went into effect in 2015.  Notably, the Legislature did not overturn SFR’s core holding; if an HOA forecloses on its super-priority lien, junior liens are extinguished.  It even allowed an HOA to add in certain enforcement costs (subject to a tight cap).  However, the Legislature imposed new, important safeguards.

Notifications. The amendments require an HOA to send foreclosure notices to any lienholder who has recorded a deed of trust or other lien.  The HOA must record an affidavit certifying to whom it sent those notices.  The legislation also required lenders to notify the State of the contact information of the person to whom notices should be sent.  Those details are public information and appear on the Division’s website.

Payoff.  The law’s most important provision allows first-lien lenders to exercise a payoff option.  When the HOA sends out a default notice, it must specify the super-priority lien amount. The lienholder has a period of time—until five days before the foreclosure—to pay off the super-priority lien.  Upon doing so, the HOA may foreclose (on the non-super-priority portion), but the lender’s lien is not extinguished.  If it receives payment, the HOA must record a notice of satisfaction prior to the foreclosure sale.

Redemption.  If a lienholder fails to pay off the super-priority lien, leading to a foreclosure sale and termination of its lien, the law gives it a last-ditch option.  It allows the lienholders and homeowner a 60-day right of redemption.  The redeeming party can pay off the foreclosure-sale buyer and take title.

Fair Lending Risk in One Word