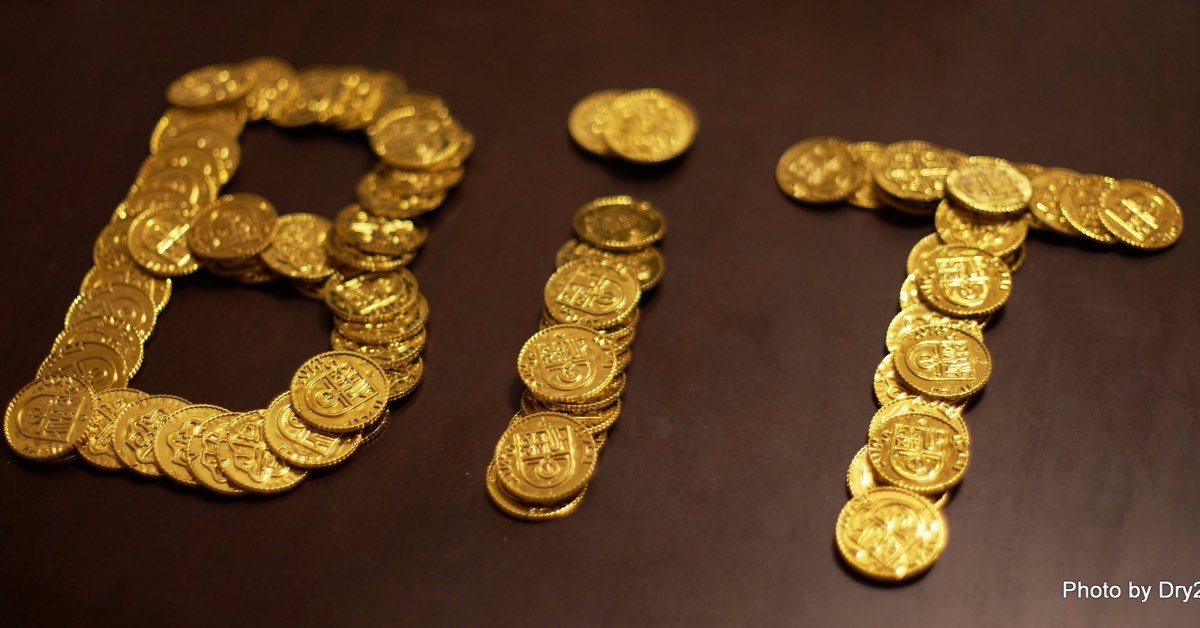 Blockchain is all the rage in the financial news because it has sky rocketed in value in 2017.  Many people still do not really understand blockchain and may think it is a bubble.  While that could be true, blockchain technology has a far more noble purpose.

Lots of financial litigation arises from fraud, or conversion of the lender’s money.  The borrower typically hides these bad acts, forcing the bank’s attorney to trace proceeds.  Fraud litigation often consumes large amounts of time and therefore expense.  Moreover, because cash vanishes any possible recovery may be nothing more than a paper judgment.  In the not so distant future, things may be different.

In 2008, a paper regarding  a peer-to-peer electronic cash system proposed an invention, Bitcoin, that may do to the financial system what the internet has done to retail – cause a huge disruption.  The paper’s author, Satoshi Nakamoto, may not even be a real person because the paper routinely refers to “we” in its disclosures. The disclosure of a digital ledger, also known as a “blockchain” and its function in transactions has resulted in tens of billions of dollars in cryptocurrencies like Bitcoin, Ethereum, Litecoin and new ones all the time. The paper defined an electric coin as a chain of digital signatures.  It may go down in history as being the most important financial paper of the 21st century.

Blockchain technology eliminates payment uncertainty over communications channels.  Imagine the scenario of the bad check.  The funds are provisionally made available, which the customer then withdraws, thereafter the check is dishonored.  Now the bank account is empty due to the fraud and both the customer and the bank are in hot water.  The customer will be the party on the hook because of the account agreement, but the bank has to sue to reach judgment and then collect.  All this is avoided by doing the transaction in Bitcoin.  Bitcoin deals are like cash closings.

Cryptocurrencies also give individuals the option of being able to make an online purchase without disclosing all their information. In that sense, a Bitcoin transaction is similar to paying with cash because you know the money is good. The purchase is only known to the two parties involved in the payment.  The transactions, however, leave literal fingerprints on a chain of hashed timestamps.  Each time a transaction occurs, the chain grows longer.  Fraud risk plummets because the movement of money is tracked.  Image the life of a dollar, changing hands again and again without a trace.  In the future, the money is never gone. Its story is completely recorded in the blockchain.   If litigation arose, it could be possible for a bank to simply produce the blockchain of a borrower’s accounts

The Bitcoin paper reads like a software patent, or mathematical dissertation,  and primarily concerns itself with preventing fraud.  It provides: “In this paper, we propose a solution to the double-spending [fraud] problem using a peer-to-peer distributed timestamp server to generate computational proof of the chronological order of transactions.”  The blockchain is distributed over numerous nodes spread across the internet to prevent hacking the system. Yet, hacking still occurs.  On July 17, 2017, hackers stole seven million dollars of Ethereum.

Ethereum’s founder is only 23 years old, but the cryptocurrency has huge financial backers like JP Morgan.  The Ethereum Foundation attracted not only the megabank, but also tech giants Intel and Microsoft.  Despite the technology, hacks on the system have made the technology appear vulnerable.  The response to this problem is what always happens in software, updates.  The people that made the system probably also hacked it to find holes and patch them.

In 1991 the first world wide web (www) site launched.  A decade later was the now infamous AOL Time-Warner merger and the dot-com bust.  In the future, when blockchain technology matures like the internet did before it, JP Morgan may require all of its transactions to be on the Ethereum blockchain.  It may take another ten years because before the world wide web came on line the technology behind it, TCP/IP, arose from another mathematical paper in 1974.  Bitcoin’s paper is only 9 years old and it’s already worth tens of billions.

Once blockchain is ready for prime time, attorneys for the bank never will again need to trace proceeds, or worry about bad checks.  Waiting for checks to clear will be like the Pony Express, or telegrams, a thing of the past.  Fraud and conversion of funds, at least those electronically recorded funds, may only be something read about in history books because of the blockchain technology.  Cash only businesses, however, will continue to raise eyebrows because of the lack of accounting records.