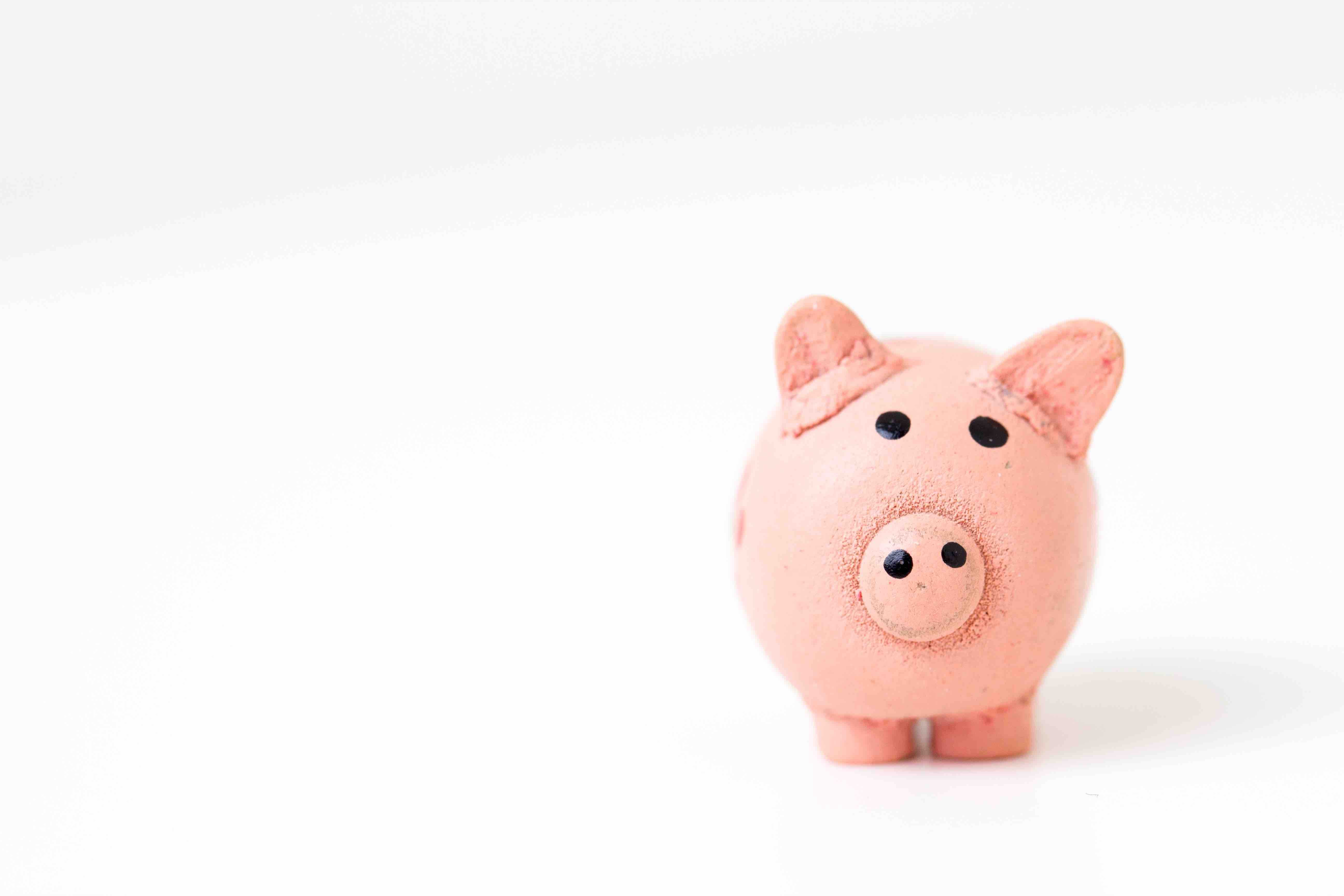 The Supreme Court announced in its January 16, 2018 Order List it declined to hear a Seventh Circuit Court of Appeals (Seventh Circuit) decision in Pantoja v. Portfolio Recovery Associates, LLC 78 F.Supp.3d 743 (N.D. Ill. 2015). As a result, the Seventh Circuit’s affirmation of the district court’s decision granting summary judgment in favor of the plaintiff in his FDCPA claim stands.

In 1993, Portfolio Recovery Associates, LLC (Portfolio Recovery) purchased, among other debts, plaintiff’s Capital One credit card debt. Recovery efforts were made and abandoned until 2013, when Portfolio Recovery sent Pantoja a dunning letter (i.e., collection letter), attempting to lure Pantoja to make a payment in order to re-toll the statute of limitations that had expired.

The Seventh Circuit affirmed the district court’s ruling that the dunning letter was deceptive or misleading for two reasons: (1) it did not state the defendant could not sue on this time-barred debt (the letter merely stated the defendant would not sue); and (2) it did not disclose the fact that if the consumer made, or even just agreed to make, a partial payment on the debt, he could restart the clock on the long-expired statute of limitations, in effect bringing a long-dead debt back to life.

The court, without providing specific disclosure language, applied a “clear, accessible, and unambiguous to the unsophisticated consumer” standard. The Consumer Financial Protection Bureau (CFPB) announced in its July 2016 outline of proposals it is considering specific time-barred debt disclosures for both debt collectors and debt buyers under the FDCPA and the Dodd-Frank Act, as well as requiring debt collectors to indicate to debt purchasers if a time-barred debt disclosure is provided to the consumer.

However, if H.R. 1264 (the “Community Financial Institution Exemption Act”) is enacted into law, insured financial institutions under $50 billion in consolidated assets would be exempt (with some exceptions) from all CFPB-issued rules and regulations, which would include any new debt collection rules or regulations under the FDCPA. Financial institutions would still be required to perform adequate due diligence on its third party debt collectors and debt buyers.

In the meantime, and regardless of what happens relative to specific time-barred debt disclosure language and/or CFPB enforcement authority, your financial institution should do the following to ensure certainty no laws or regulations are violated: (1) refer to the state law where the loan contracts in collection status were signed; (2) refrain from collecting debts where the statute of limitations has expired; and (3) ensure your third party collectors are not attempting to collect time-barred debt.

While the FDCPA may not apply to debts collected in-house for your own institution, collecting time-barred debt would very likely be considered a violation of the Dodd-Frank Act’s unfair, deceptive or abusive acts or practices (UDAAP) provisions, as well as state law unfair trade practice (UDAP) provisions.