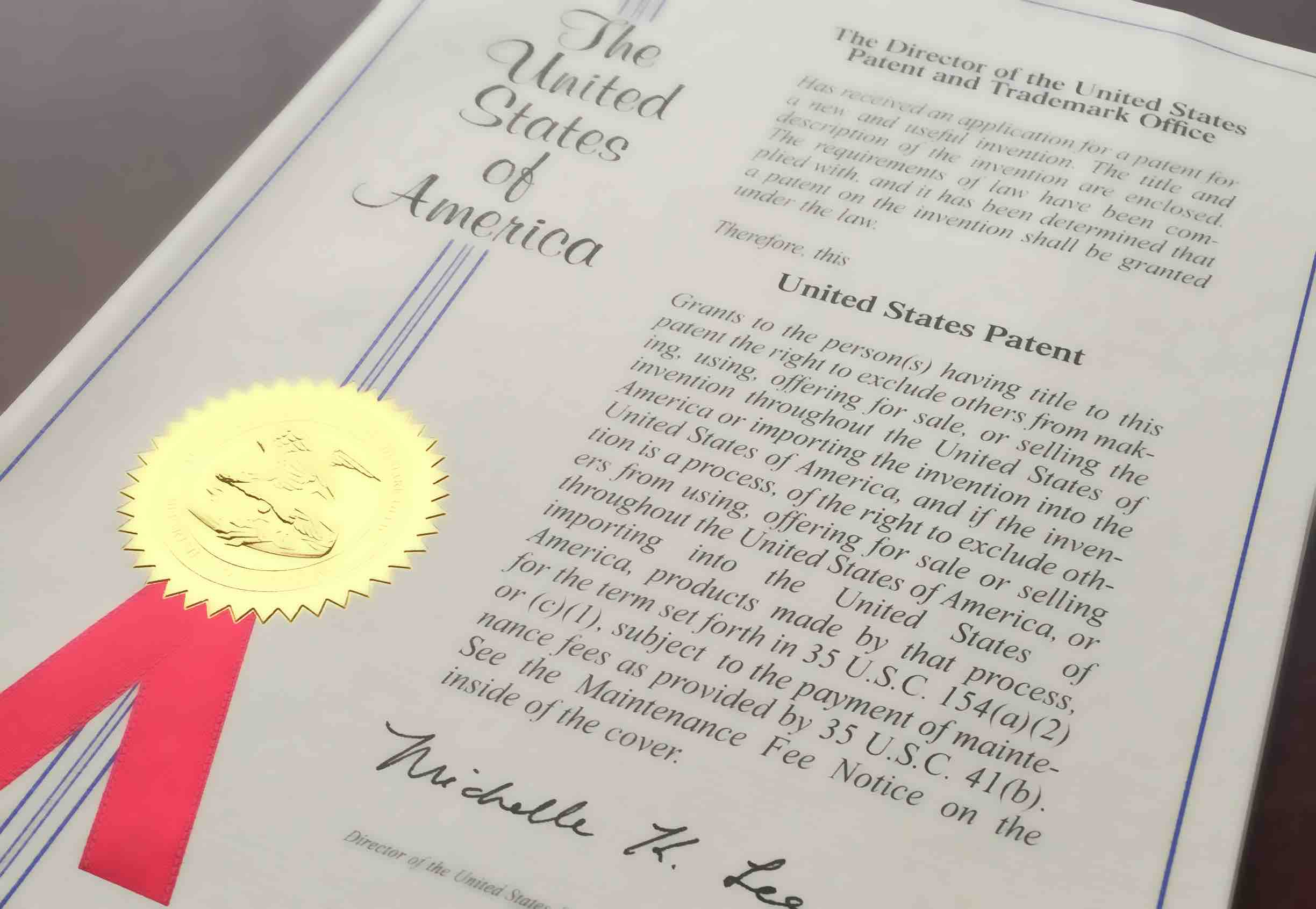 When negotiating intellectual property licensing agreements, both parties are interested in minimizing their risk and exposure.  For example, when dealing with patented technology, the patent holder wants to ensure that they receive the most value from the patented invention, while the licensee wants to minimize the risk involved in commercializing the patented product.

One proposed solution that is often sought by the parties is to simply agree to a royalty rate that is tied to future sales of the patented product, and allow the actual sales of the product to satisfy the concerns of both parties.  Once the royalty rate is agreed upon, both parties should be content to allow the royalty payments to continue so long as the patented product continues to sell.

The terms of the licensing agreement were fairly straightforward: 1) about $500,000 in a lump sum payment; and 2) a 3% royalty on future sales of the Web Blaster™ product.  Presumably, these terms satisfied the current infringement of the patented toy, and allowed both parties to benefit from the future sales of the product for as long as the product may sell.

However, these type of arrangements are not allowed under current Supreme Court precedents, and as discovered by Mr. Kimble in Kimble v. Marvel Entertainment, 135 S. Ct. 2401 (2015), the Supreme Court is more than willing to invalidate licensing agreements that extend royalty rates beyond the patent term.

In Marvel Entertainment, the Supreme Court reaffirmed its 1964 decision in Brulotte v. Thys Co., 85 S. Ct. 176 (1964), in which the Court held that a patent owner cannot charge royalties for the use of their invention after its patent term has expired.  Using the Brulotte rule, the Court invalidated Mr. Kimble’s licensing agreement with Marvel because the licensing agreement did not tie the term of the royalty rate to the term of the patent, and unlawfully extended the term of patent monopoly.

The Brulotte rule presents a significant hurdle to negotiating simplified licensing terms that seek to minimize the risk inherent in predicting future sales.

In addition, the Supreme Court has suggested several options for licensing agreements that may satisfy the Brulotte rule, including:

The Supreme Court has made it clear that agreements with royalty rates that extend beyond a patent term are invalid under the Court’s precedent, and the Court is content to wait until Congress decides to legislate around the Brulotte Rule.  However, until then, patent owners and licensees should continue to be creative in negotiating patent licensing agreements with intellectual property lawyers.