“I am an attorney who assists clients in planning and executing strategic and financial transactions to meet their goals.”

Justin advises publicly and privately held entities in corporate and commercial matters ranging from drafting, negotiating, and reviewing a variety of commercial contracts to representing buyers and sellers in stock and asset acquisitions and strategic transactions. He has prepared and completed numerous equity, debt, and convertible debt securities offerings on behalf of both issuers and angel and institutional investors. In addition, he advises public reporting companies on disclosure duties, including SEC periodic reporting and regulatory compliance, and assists private issuers in connection with exempt securities filings with the SEC and various state agencies.

Justin has an extensive mergers and acquisitions track record in the credit union industry, having played a key role in more than 25 announced credit union-bank acquisitions over the past four years. He has led the largest acquisition of a bank by a credit union to date as well as a first-of-its-kind transaction in which a credit union acquired the assets and liabilities of a converted federal mutual holding company.

Our business is business–your business. We offer vast experience in a full array of corporate legal services.

CFE FCU To Merge in Fidelity Bank of Florida

Advia Credit Union Deals for Another Bank in Red-Hot Wisconsin 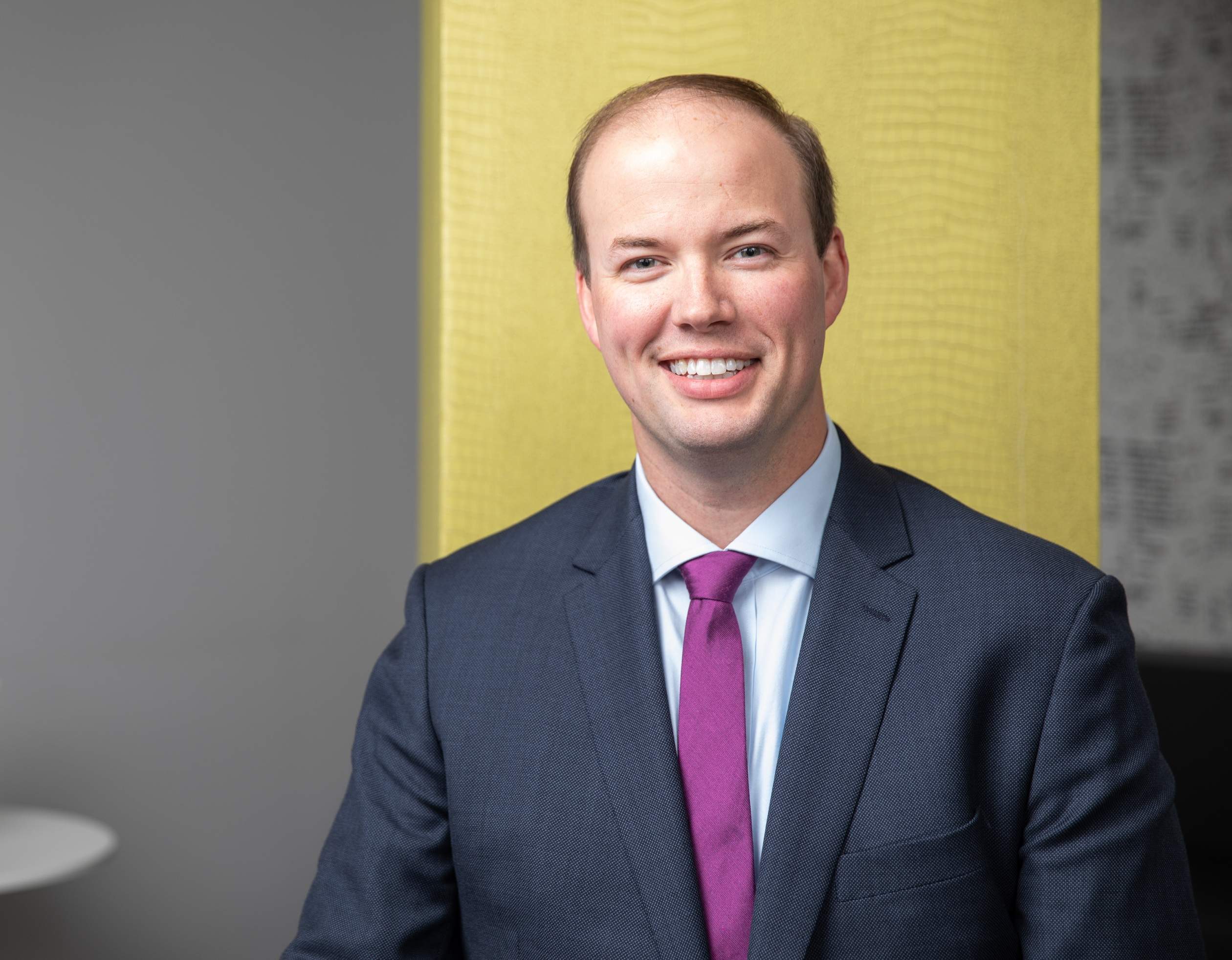