“As an attorney with an M.B.A. who was once a business manager, I understand the complexity of the balance between what the law requires and what a business desires.”

Jonathan Martin is a businessman. For a large part of his life, he has had dealings with a variety of companies ranging from manufacturers to service industries, and from Fortune 500 companies to sole proprietors. He has served as both the supplier and as the purchaser, and understands the delicate balance involved in the most common of transactions. Contract billings, rectification of accounting procedures, accounts receivable, accounts payable, inventory management and distribution, are among the many responsibilities Jon faced.

In the legal field, Jon has primarily focused on litigation, but does not shy away from any type of work a company may encounter. In his legal career, he has had exposure to cases involving asset protection, contractual disputes, issues involving real estate, gaming and more. Jon served as Law Clerk to the Honorable Judge David Jones in the Eight Judicial District Court, an intern to the Honorable Justice Abbi Silver in the Supreme Court of Nevada, and as intern also to the Honorable Judge Kent Dawson in the United States District Court, District of Nevada prior to joining Howard & Howard. He is eager to utilize his business background to meet the legal needs of your business.

Jon is also a devoted husband and father of four children. 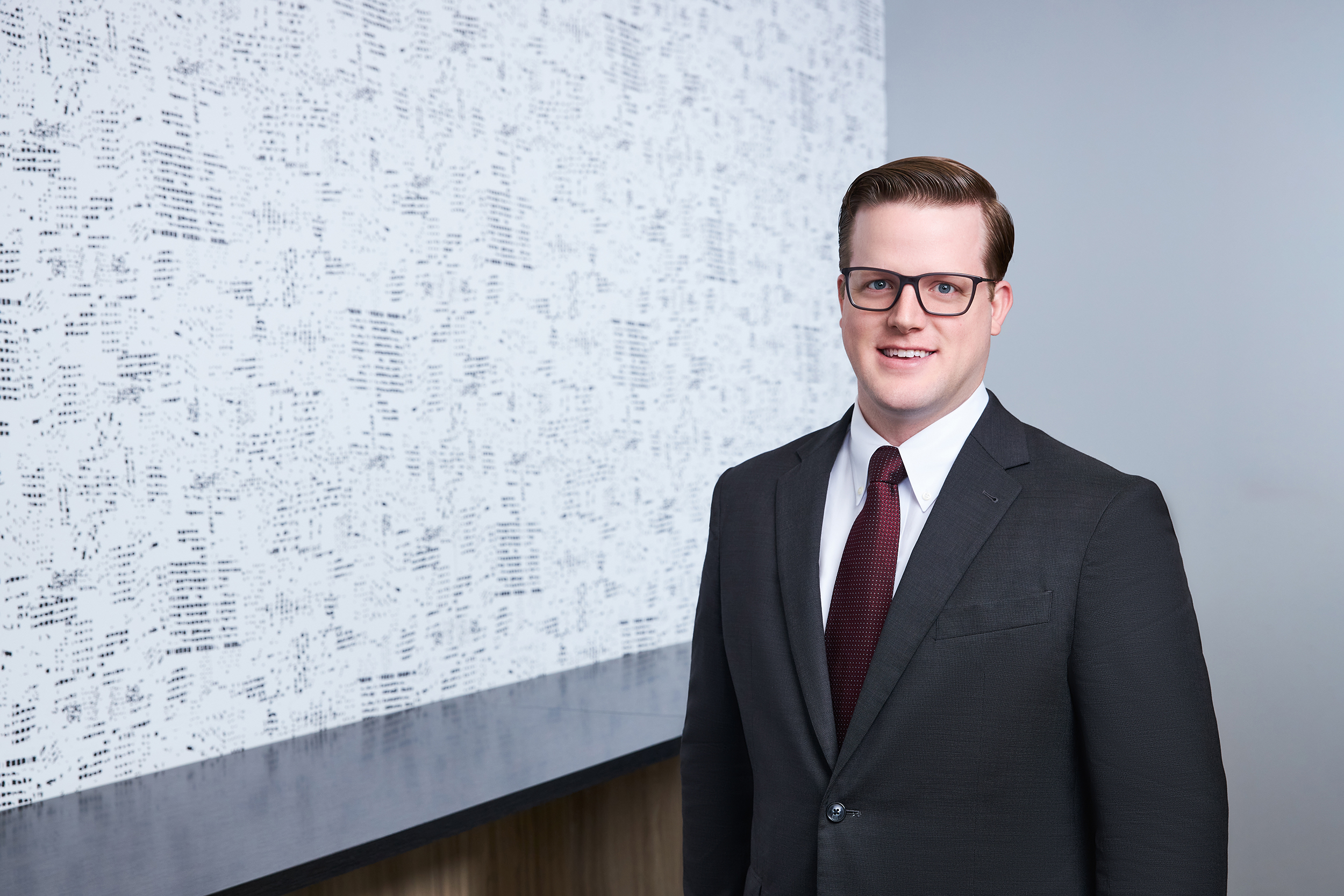