“I am a litigator who draws on my experiences clerking for multiple federal court judges to advocate for my clients.”

Workplace Safety: An Employer's Right Under Michigan Law to Prevent Employees from Bringing Concealed Pistols into the Workplace 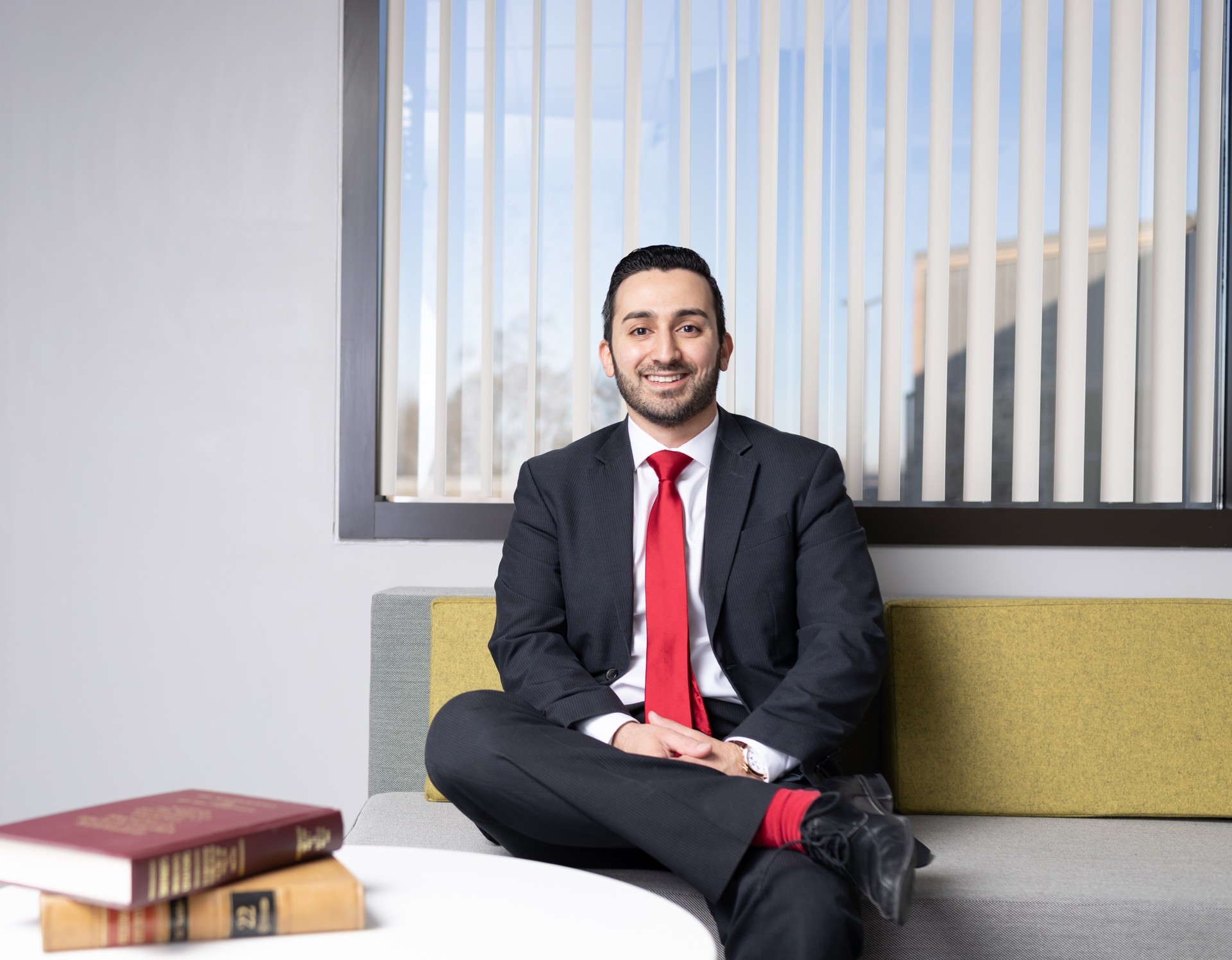