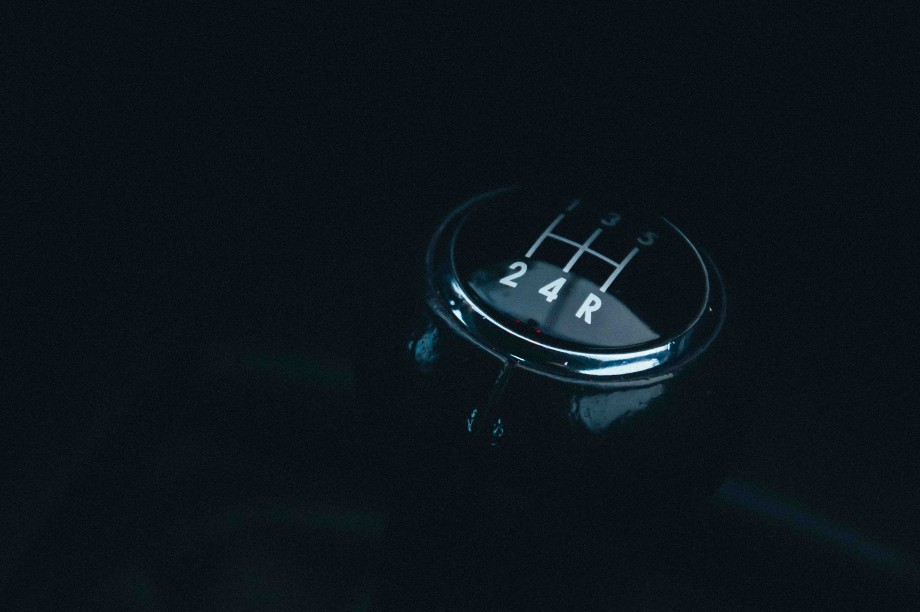 The Leahy-Smith America Invents Act is a statute that was passed by the U.S. Congress in 2011. It was designed to switch the U.S. patent system from a “first to invent” to a “first inventor to file” system, and developed post-grant opposition. Some of its provisions went into effect in September 2012, and the remaining provisions were instituted in March 2013.

The legislation was heavily lobbied, written, and funded by major corporations, while the domestic automotive manufacturers and their suppliers tended to remain on the outside of the main lobbying efforts.

The prevailing conclusion today is that the changes made to the AIA have increased the costs of acquiring and defending patents, and have added to the amount of patent litigation time in the courts.

According to backers of the legislation, the number of patent infringement lawsuits filed after the adoption of AIA were projected to decline. But the opposite occurred.

Another Phase of Patent Law

Closer to home, the AIA changes represent another phase of patent law that doesn’t demonstrate any real benefit for automotive companies — which often have to exist on both sides of the patent owner and potential infringer equation.

So far, opposition efforts for issued patents under the AIA have invalidated substantial percentages of those initial patents, but haven’t stifled any of the litigation, as expected.

It isn’t even certain that the automotive companies and their suppliers are true converts to the new AIA system, since they often must appear on the plaintiff/patent owner side of the equation. The AIA and its opposition proceedings have raised the costs of current litigation among auto suppliers by at least a factor of two before trial, with all of the parallel post-grant proceedings occurring in the U.S. Patent Office.

With the advent of the AIA, the management of multiple, parallel proceedings for each set of patents to be enforced also stresses inhouse legal departments in ways not predicted nor discussed prior to its passage.

As a matter of record, with the arrival of the automobile at the turn of the last century, the automotive industry faced numerous patent infringement lawsuits. The most significant was Selden v. Ford, where Henry Ford triumphed to invalidate the Selden patent on the automotive vehicle. This left a distaste for patents with Ford that lasted until 1928, when his company lost to Parker Rust Proof Co. concerning a patent infringement suit for a dipping process — to the tune of $100 million. From there, new respect emerged for patent law.

The first significant codification of current patent law arrived in 1952 and was reported as a dramatic change. Over time, additional significant changes to the Patent Act occurred in 1968, 1980, 1995, and 2001. Each modification was intended to address many of the same issues argued as reasons to support the passage of AIA.

Coincidentally, by the 1950s, the Big Three automakers had moved to respect patents. A standard deal with a supplier that had any patent coverage over an automotive part gave the supplier at least 50 percent of the business. The OEM received a patent license on the remainder of the patent, and often selected whatever second supplier it wanted. As a result, the OEM maintained two sources of parts in case one supplier failed to perform in quality, quantity, or delivery.

This all changed starting in the late 1980s, leading to the current supplier relationships with U.S.-based OEMs. Foreign-based OEMs generally have more captive suppliers, but aren’t necessarily able to control relationships outside of their supply base from a patent perspective.

Foreign-based OEMs, however, have made significant progress in taking advantage of both the prior patent system in the U.S. and the first-to-file system presented by the AIA; they’ve accomplished this by filing numerous patent applications on everything they create. In fact, they have led the pack in past years in numbers of patents acquired under this strategy.

Currently, U.S.-based OEMs are narrowing the gap on the number of patents and increasing their patent application filings, but they’re still behind by a wide margin due to the number of years foreign-based OEMs have been filing.

From the standpoint of the domestic automotive industry and American inventors, it cannot be concluded that the AIA improved anything.

Automotive companies have always had a turbulent history with U.S. patents. Various attempts to change the Patent Act since 1952 have always come back to the fact that if the quality of the patents originally issued by the Patent Office improved, there would be no need for any changes to the statute. The same can be said for the AIA — which offers no comfort or solace for the future.