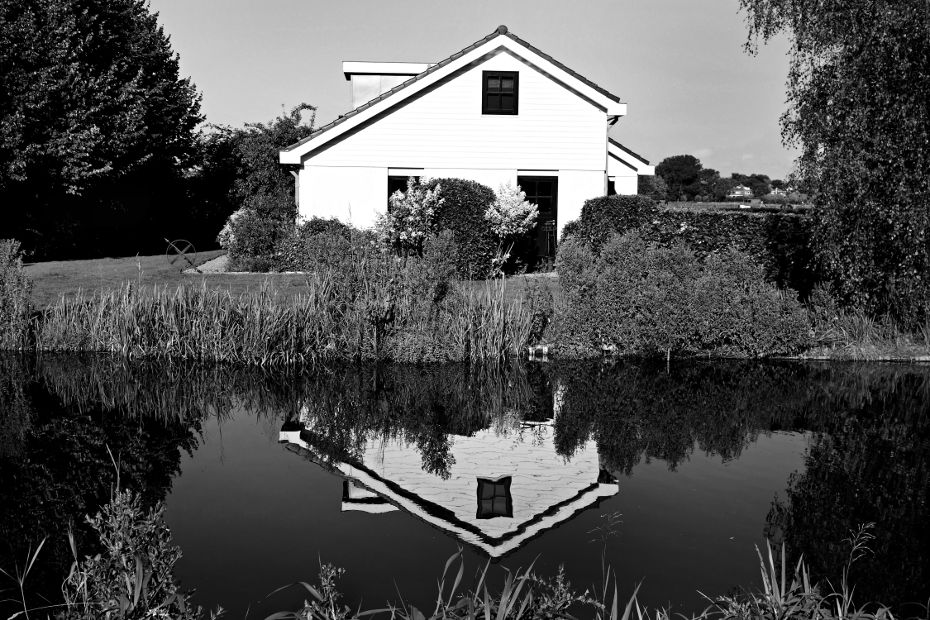 Roger and Mary Jo Carlson signed a sales agreement with PulteGroup Inc. and its subsidiary Del Webb Communities Inc. for the purchase of a lot and construction of a home.

Section 4.3 of the agreement contained an arbitration clause that, in relevant part, stated:

“Any controversy or claim arising out of or relating to this agreement or your purchase of the property shall be finally settled by arbitration.…

“After closing, every controversy or claim arising out of or relating to this agreement, or the breach thereof shall be settled by binding arbitration as provided by the South Carolina Uniform Arbitration Act. … The rules of the American Arbitration Association (AAA), published for construction industry arbitrations, shall govern the arbitration proceeding and the method of appointment of the arbitrator.…

“Any party to this agreement may bring action to compel arbitration.…”

The Carlsons filed suit in South Carolina state court against PulteGroup and two other parties. The Carlsons later moved to amend their complaint to add class-action allegations. The state court granted the motion over PulteGroup’s objection.

The Carlsons subsequently filed a demand for arbitration with the AAA. Their demand sought class arbitration and class certification and set the claim amount at $75,000 “until such time as the class is certified.”

The AAA manager notified the parties that the arbitrator would decide whether the sales agreement permitted class arbitration.

PulteGroup asserted that whether the agreement authorized class arbitration was a question of arbitrability for the court to determine.

On appeal, the court said that the U.S. Supreme Court has identified two categories of threshold questions — procedural questions for the arbitrator and questions of arbitrability for the court. See Howsam v. Dean Witter Reynolds Inc., 537 US 79, 8384 (2002). Procedural questions arise once the obligation to arbitrate a matter is established and may include such issues as the application of statutes of limitations, notice requirements, laches and estoppel.

According to the court, questions of arbitrability are different. If the answer to a question determines whether the underlying controversy will proceed to arbitration on the merits, that question necessarily falls within the narrow circumstances of arbitrable issues for the court to decide.

Here, the parties did not unmistakably provide that the arbitrator would decide whether their agreement authorized class arbitration. In fact, the agreement said nothing at all about the subject.

Fair Lending Risk in One Word