“I am a solution-driven attorney with experience in business and real estate transactional and litigation matters.”

Cami has an extensive business, real estate, and litigation background. She has represented and advised clients in connection with all of their business needs, including the proper structuring (or restructuring) of their enterprise, all types of business and real estate negotiations and contracts, corporate governance, and general business and real estate dealings. Cami’s litigation experience includes primarily partner and shareholder divorces and disputes, breach of contract actions, and real estate litigation. She has successfully settled more than 300 cases through mediation and litigated numerous matters through summary adjudication, arbitration, and trial.

Our business is business–your business. We offer vast experience in a full array of corporate legal services.

“I am proud to have the opportunity to give back to my community and those in need.”

I have represented dozens of abused and neglected children by serving as the child's voice before the court and allowing them to have a role in their own destiny via the Legal Aid Center of Southern Nevada's Children's Attorney Project.

I also support Safenest of Southern Nevada in its efforts to end domestic abuse and empower its victims, as well as the Animal Foundation in helping save the lives of homeless animals in need of a second chance. 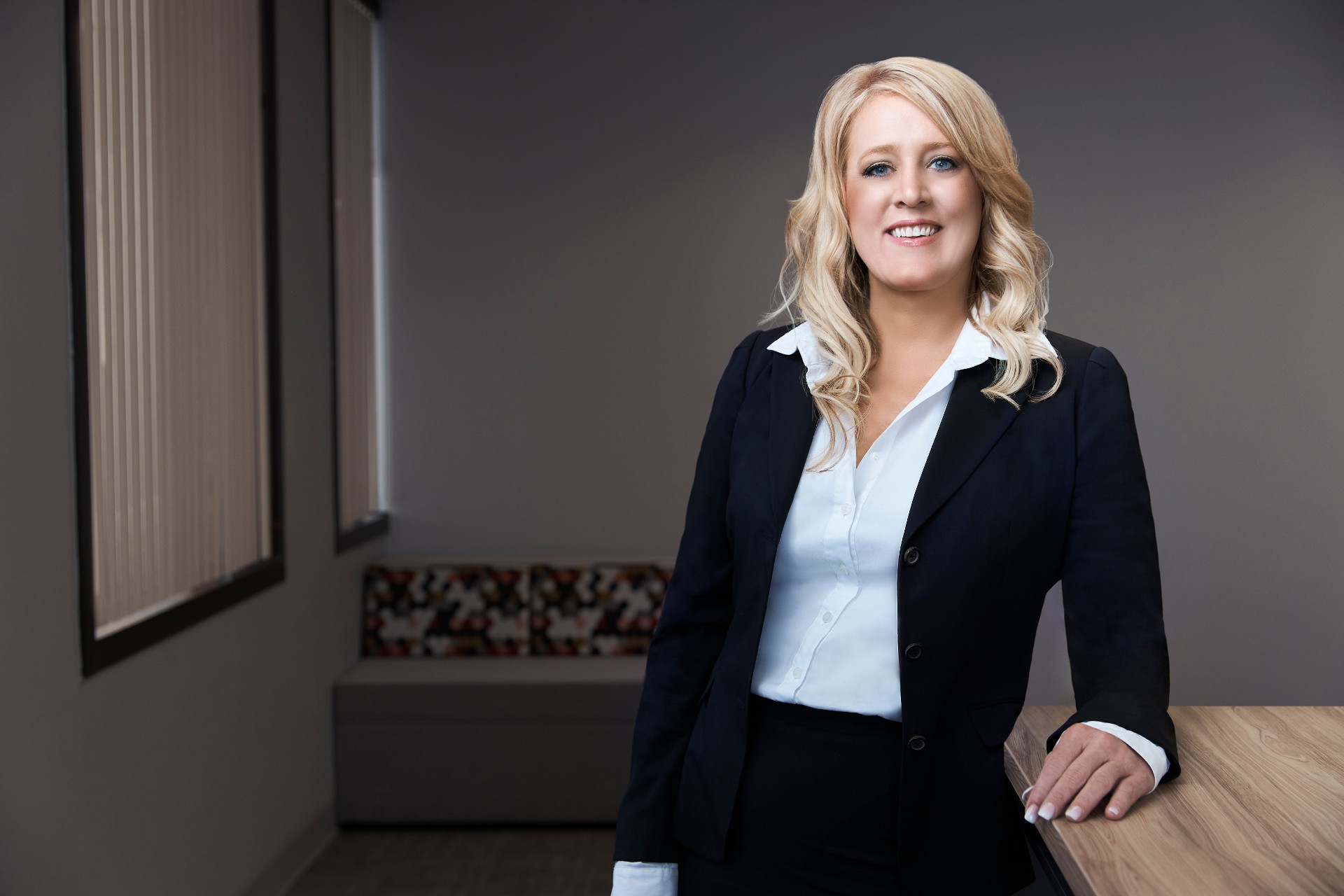