“I am a scrupulous litigator who focuses on business and employment law, including complex contract disputes and non-compete litigation.”

He began his career with Howard & Howard as a summer associate in 2016. Prior to joining as a full-time associate, he was a judicial extern for Judge Jon DeGuilio at the United States District Court for the Northern District of Indiana. There he drafted opinions and orders for the judge and attended court proceedings to advise on pertinent legal issues.

Since joining Howard & Howard, Chase acted as second chair in a successful jury trial and became a member of the Northern District of Illinois Trial Bar. He has represented clients in litigation, arbitration, and mediation. 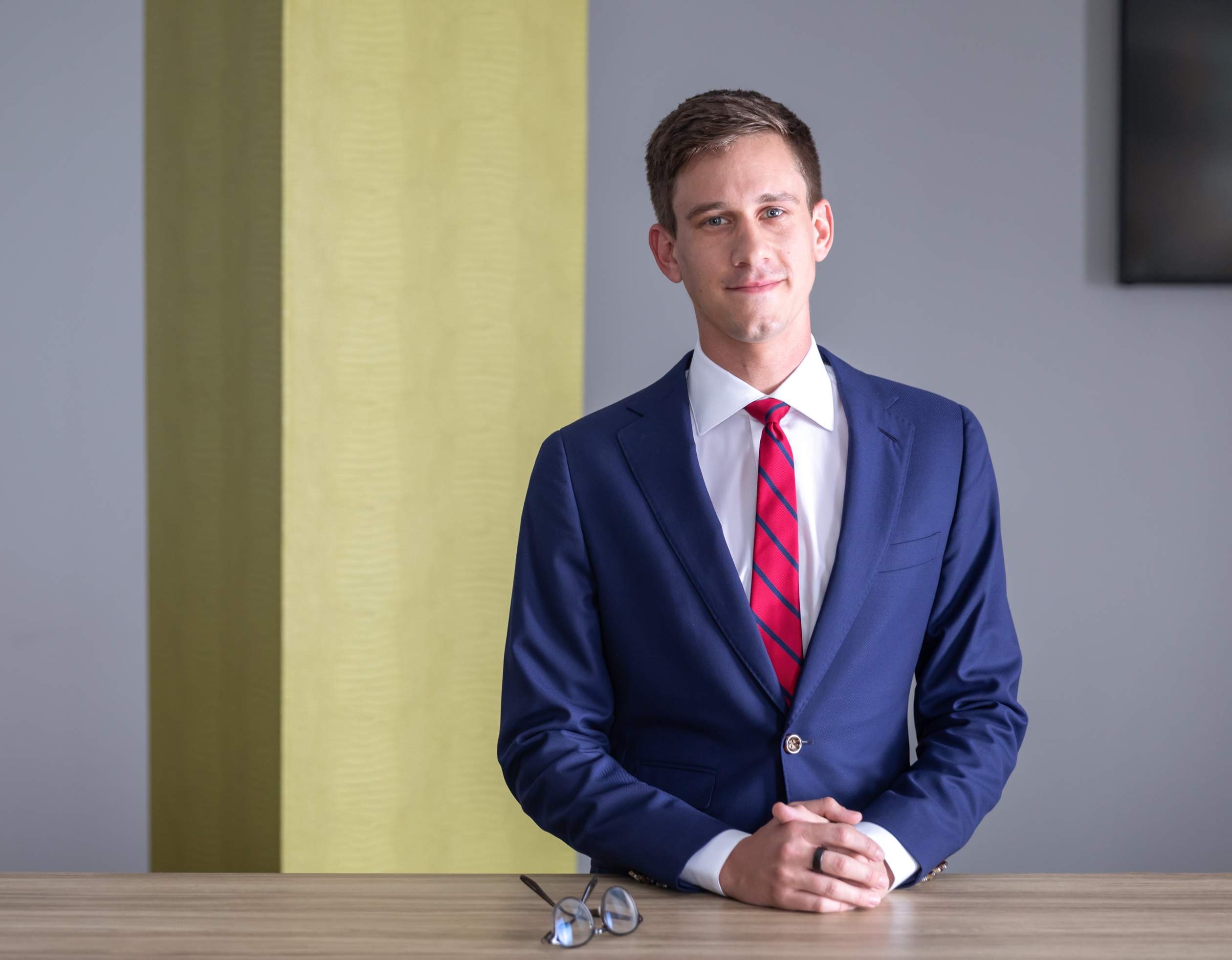